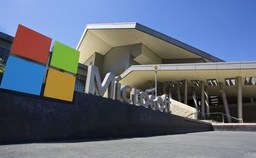 Tech giant also touts further carbon removal efforts, $50m innovation investment, an expanded carbon tax, and a new 'sustainability calculator' for customers Microsoft has announced a suite of new sustainability measures set to move the company closer to its aim of removing all the carbon it has produced over its lifespan by mid-century and becoming 'carbon negative' by 2030.