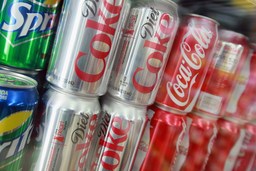 Coca-Cola has sponsored the Olympic Games since 1928, the longest-standing brand partner and one that has helped many National Olympic Committees send athletes to compete. So says the beginning of a Coca-Cola internal document, a global request for proposal for a public relations campaign for the 2016 games in Rio de Janeiro.