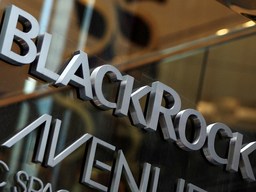 BlackRock holds at least $85 billion in investments in coal companies, a year after it announced a focus on climate change, a report showed. BlackRock's policies mean it can invest in firms with less than 25% of revenues coming from coal, while its indexing products make it intertwined with big polluters.